As of April 1 2020, 51.5% of Jasper households have responded to the 2020 Census! Responding to the US Census is EASY, so please take a few minutes out of your day and respond! For those who have completed the Census...THANK YOU! 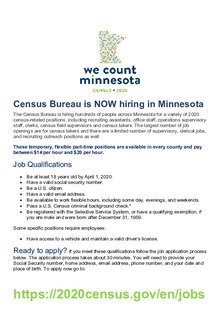 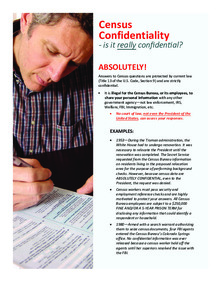 Census 101 What You Need to Know 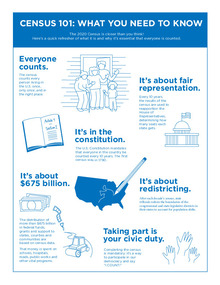 The U.S. Census counts every resident in the United States. As mandated by the U.S. Constitution, America gets just one chance every ten (10) years, to count its population. The data collected by the decennial census determines the number of seats each state has in the U.S. House of Representatives and is also used to distribute billions in federal funds to local communities.

"Home of the Quartzite"
One of the World's Hardest Stones